Ardbeg: The ‘Untamed Spirit of Islay’ 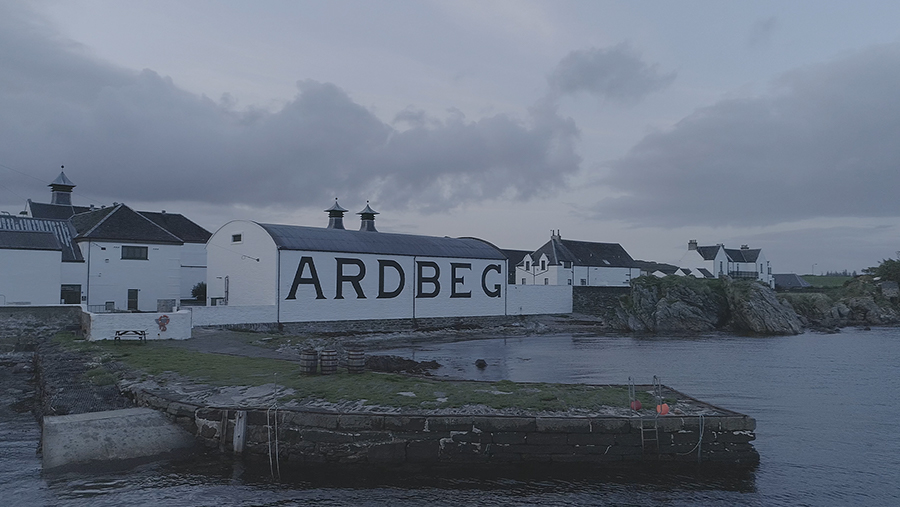 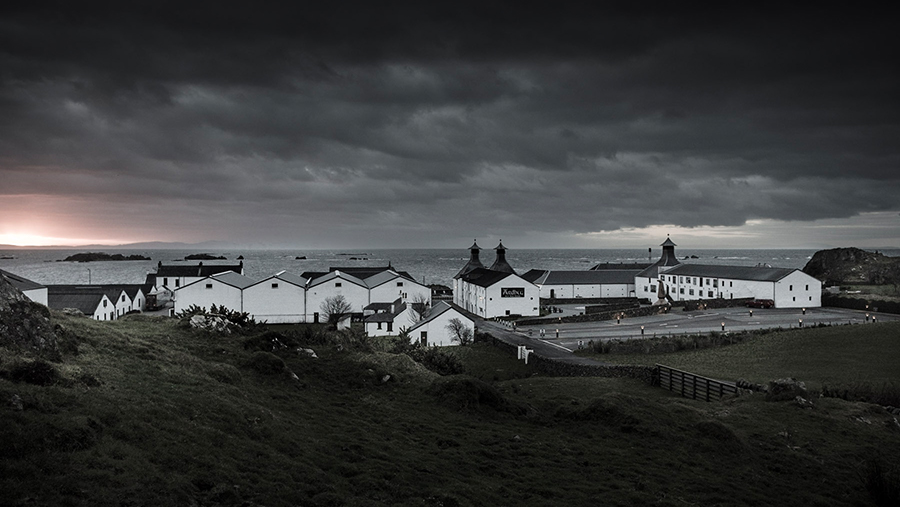 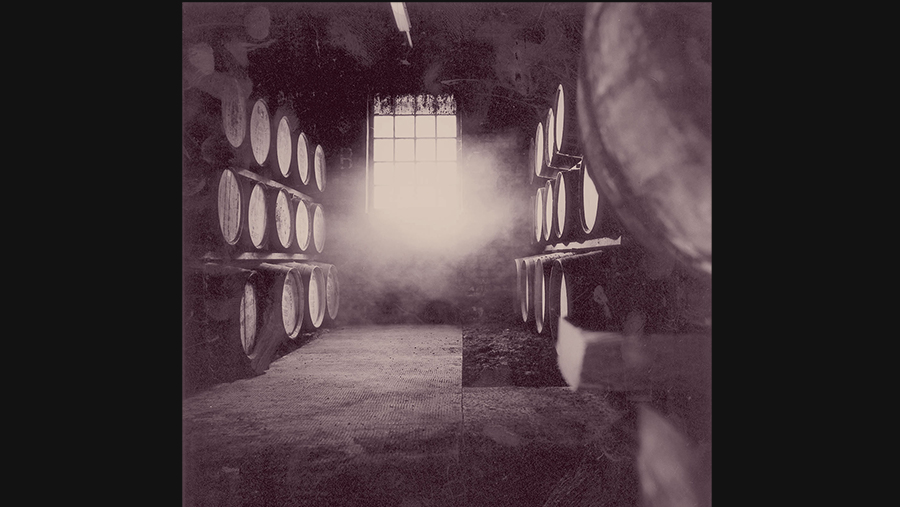 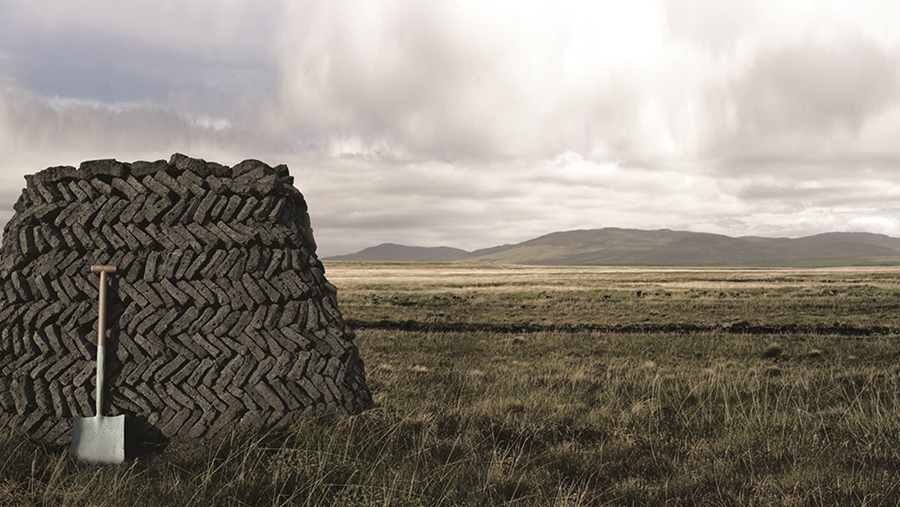 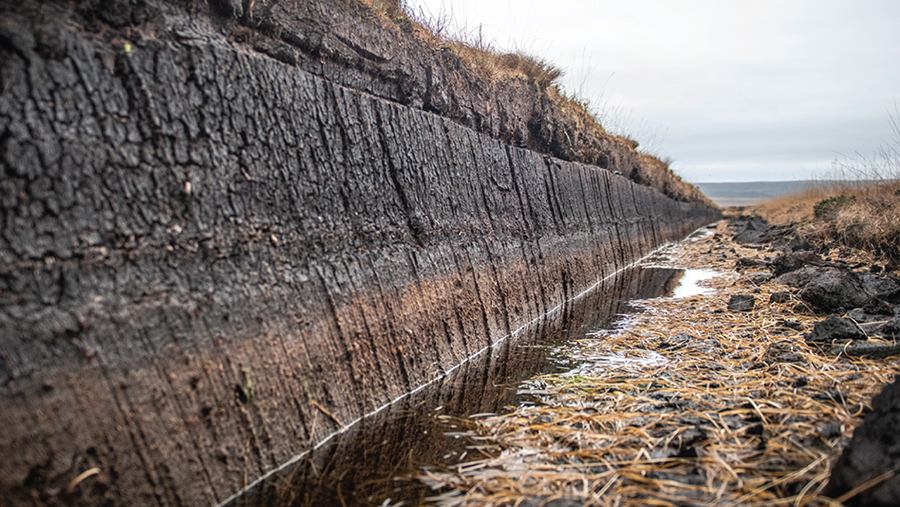 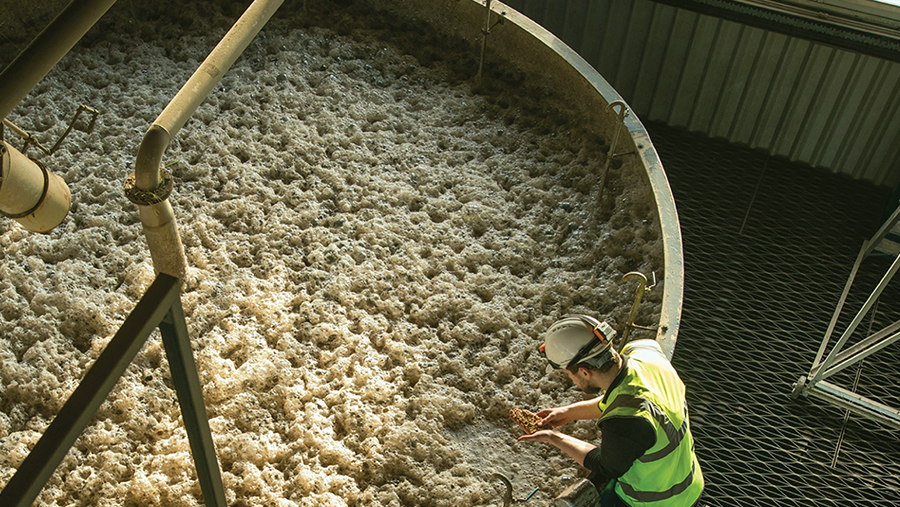 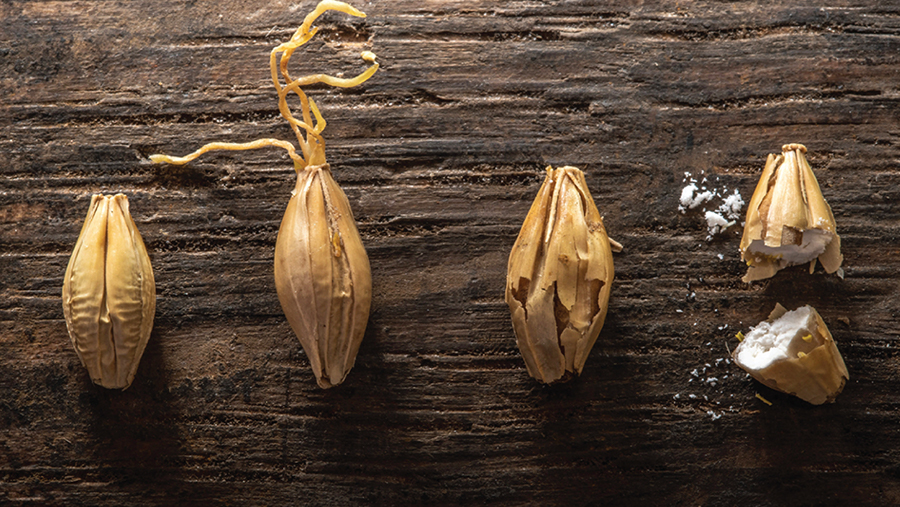 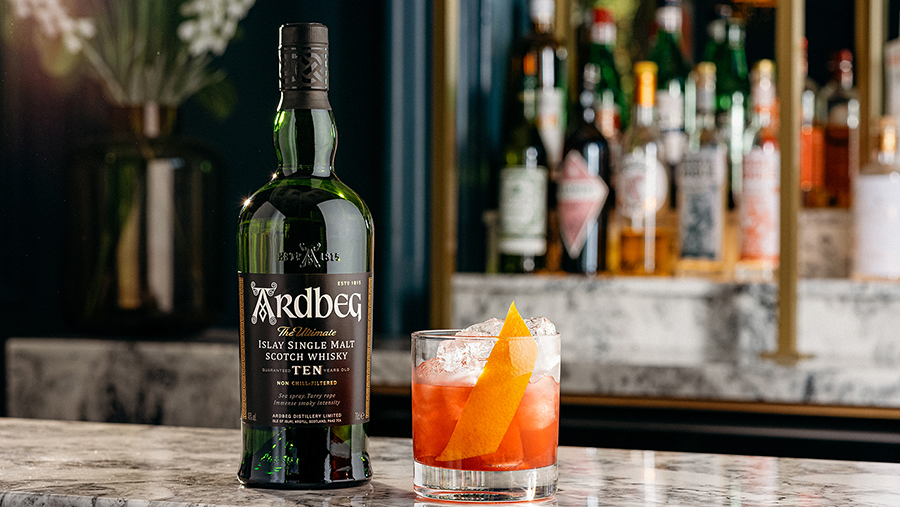 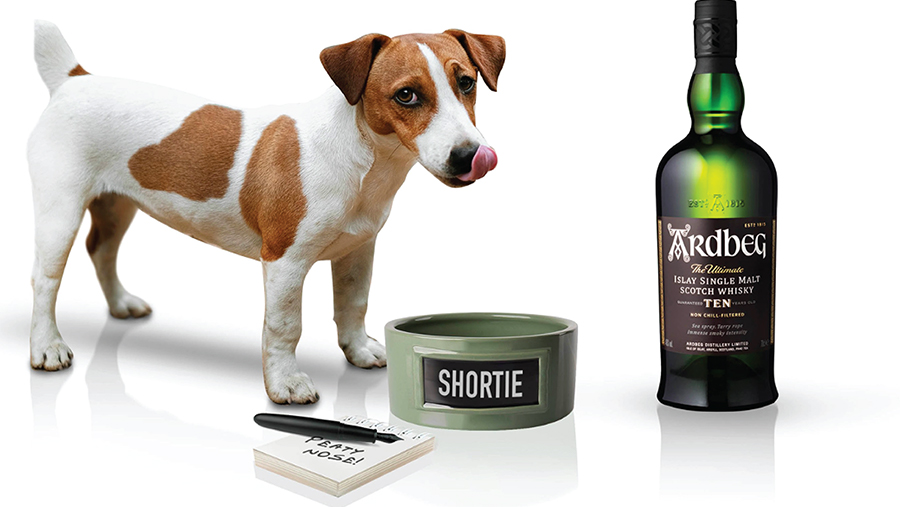 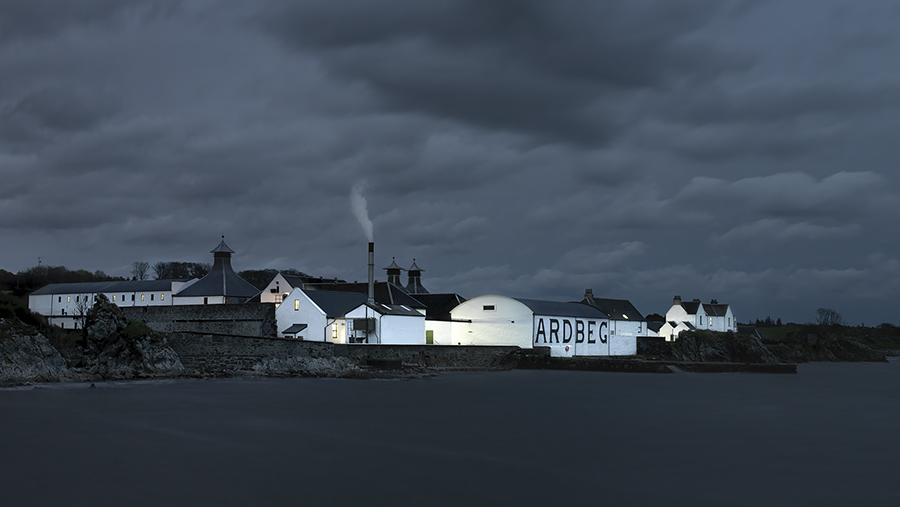 The Ardbeg Distillery lies along the coast of the “antique land” known as the remote Scottish island of Islay, which is pronounced eye-lah. Islay is known for its fertile soil and abundance of precious peat, making the land a prime location for producing Ardbeg’s unmistakable smoky flavors.

Legally established in 1815, Ardbeg, which means small headlands, was founded by John Mcdougall, a farmer and clan descendant of the Lords of the Isles. Mcdougall actually purchased the distillery from the previous owners who had been illegally distilling at this location since 1794, and under his ownership, secured the legal rights necessary to start his business.

The history of Ardbeg has been nothing short of a rollercoaster ride.

A series of closures have plagued Ardbeg since its first bankruptcy in 1838 when it was sold to Thomas Buchanan. In 1853, it went to Colin Hay, and in 1922, it returned to the hands of the McDougall family.

Ardbeg went bankrupt again in 1932 and was closed during the depression.

The distillery changed hands again in the 1970s, ending up with Hiram Walker, but the whisky crash of the late 1970s nearly ruined the distillery. It was closed from 1981 until 1989, when new owners Allied Lyons resuscitated Ardbeg. This was far from a return to the glory days, however. It only distilled whisky for two months a year until 1997, when finally, The Glenmorangie Company bought Ardbeg and ramped up production back to full speed.

Ardbeg is well known for its distinctive peaty characteristics. Peat is made from compressed layers of organic material such as grass, heather, and moss formed over thousands of years. There are differences between peat composition based on the different climate, vegetation, and the cutting depth during harvest. Therefore, peat taken from the various locations in Scotland will contribute to subtle differences in peaty whiskies.

There are various layers in a peat bed with the softest, youngest peat on the top. This top layer of peat is mainly used for horticulture purposes as it promotes plant growth and isn’t generally used in whisky production. The next level down, the acrotelm layer, contains a lot of roots and it is these roots that provide most of the flavor when used in the whisky production process.

While each Ardbeg entry is crafted to its desired smokiness, the peat levels range from bottle to bottle. For instance, Ardbeg Wee Beastie, their youngest Scotch at five years of age, is considered the smokiest sip while Ardbeg An Oa — while still perfectly peaty — has a sweeter finish thanks to the time spent in the bourbon casks as well as notes of chocolate and butterscotch.

Barley is stored at 12% moisture until it is ready to be malted. Steeping is the process of increasing the moisture content of the barely. Once the moisture level is high enough the process of modification begins. Water is refreshed three times and air is blown in regularly. After two days of steeping, the barley will be at nearly 50% moisture and is transferred to germination drums.

Ardbeg makes the most heavily peated whisky in regular production, with each batch peated to at least 55-65 Parts Per Million (PPM). During the Kilning process, peat is burned for the first 16 hours of the drying process (pre break). During this period, the peat smoke will act as a vehicle for a series of Hydro Aromatic compounds called Phenols which impart the iconic smoky flavor into the liquid.

The result of Ardbeg’s distinctive production process is a top shelf, versatile dram that is a wonderful addition to any beverage program. Its iconic smoky flavors are not only enjoyable on its own but will elevate any Scotch cocktail to the next level.

If you’re lucky enough to visit Ardbeg in person, you’ll likely see Shortie, the brand’s mascot, wandering the grounds looking for a sunny spot to take a nap.

Islay is home to nine distilleries, including Ardbeg. One thing they all have in common is they share a piece of hollowed land that has no traffic lights or roundabouts — just the world’s finest natural resources for making incredible whisky.

In the long, rich history of Scotch whisky, there may not be a distillery that has endured more ups and downs than Ardbeg. Throughout the brand’s 200 plus years, Ardbeg has weathered bankruptcies, deaths, poor economies, and of course, the Great Depression.

But through it all, Ardbeg’s lasting spirit has kept the brand alive and grown its reputation as one of the world’s most-beloved whiskies. The people of Ardbeg features some of the best in the business in the world of whisky, including Dr. Bill Lumsden, Head of Distilling and Whisky Creation, who along with producing Ardbeg is also responsible for another outstanding dram in the Moët Hennessy portfolio — Glenmorangie.

Ardbeg is famous for its heavily peated Scotch, which is why it’s often referred to as one of the “beasts of Islay” as well as the “untamed spirit of Islay.” Its robust, smoky backbone is recognizable by whisky connoisseurs and critics alike, earning the brand prestigious honors such as World Whisky of the Year, Scotch Whiskey of the Year, and World’s Best Single Malt.

Join us on a behind-the-scenes tour of the story of Ardbeg and get a glimpse as to why this peaty powerhouse is one of our industry’s must-have bottles. 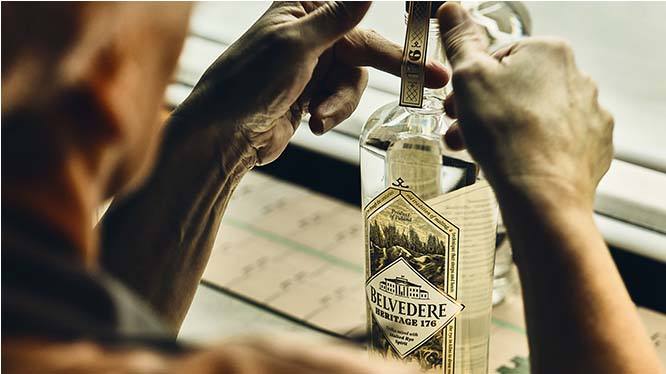 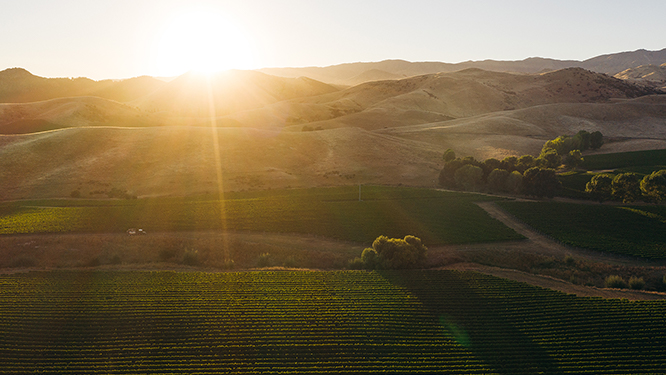