Behind the Scenes with One of the Napa Valley’s Most Iconic Wineries: Beringer

Beringer has been a pioneer in California winemaking for more than 144 years as the oldest continuously operating Napa Valley winery. 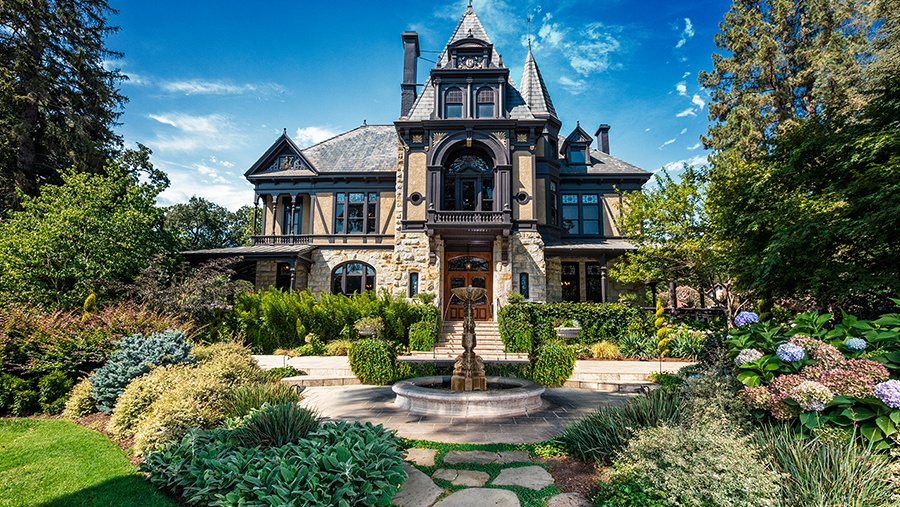 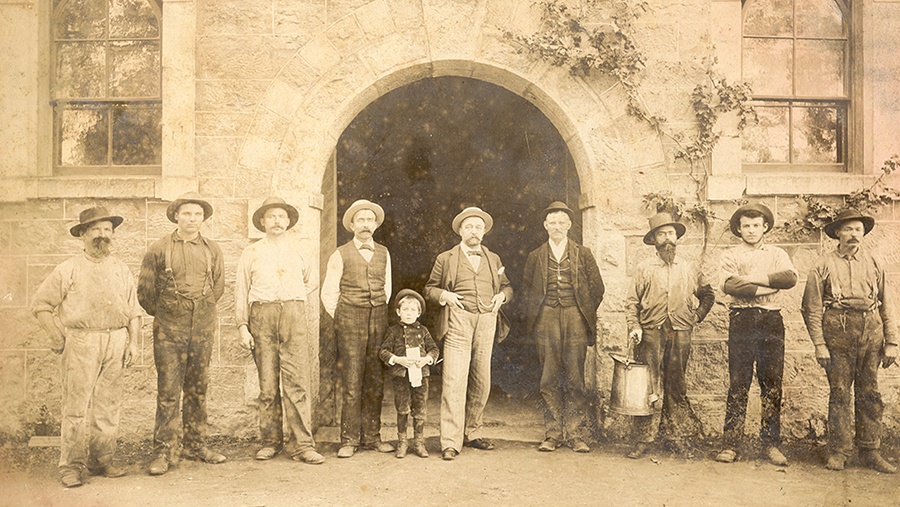 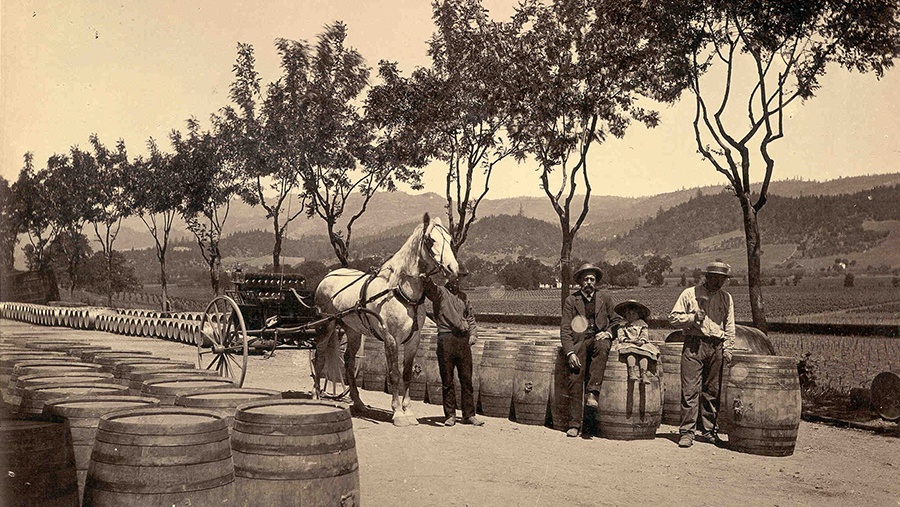 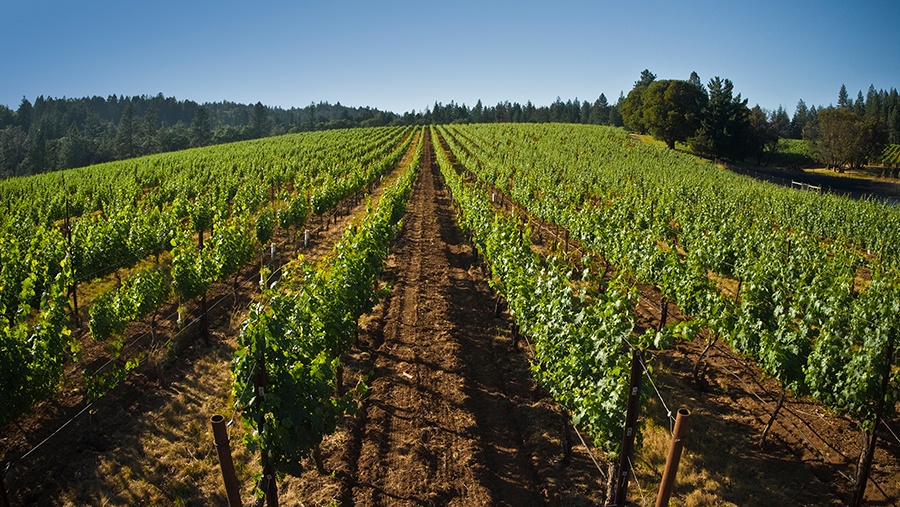 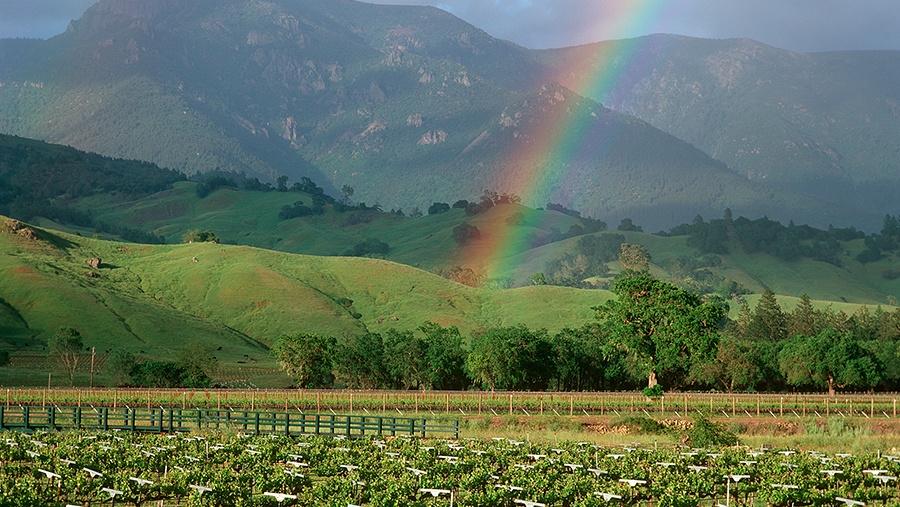 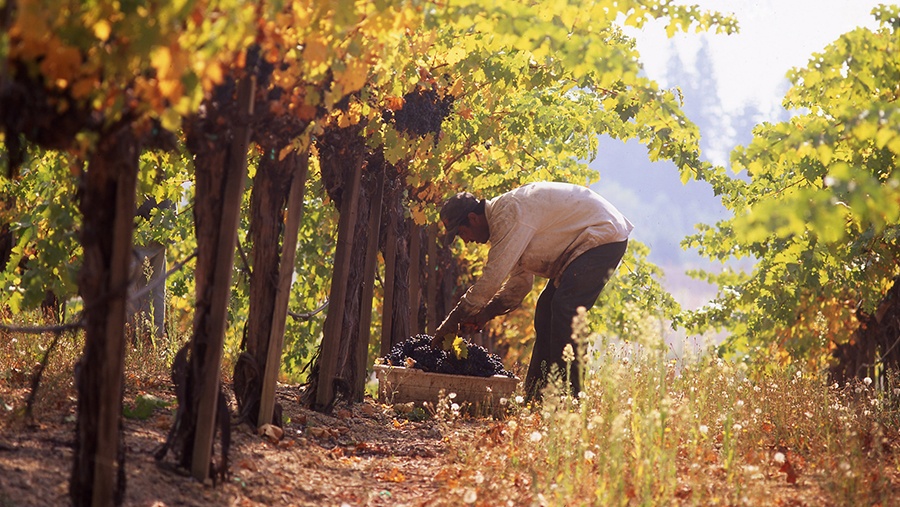 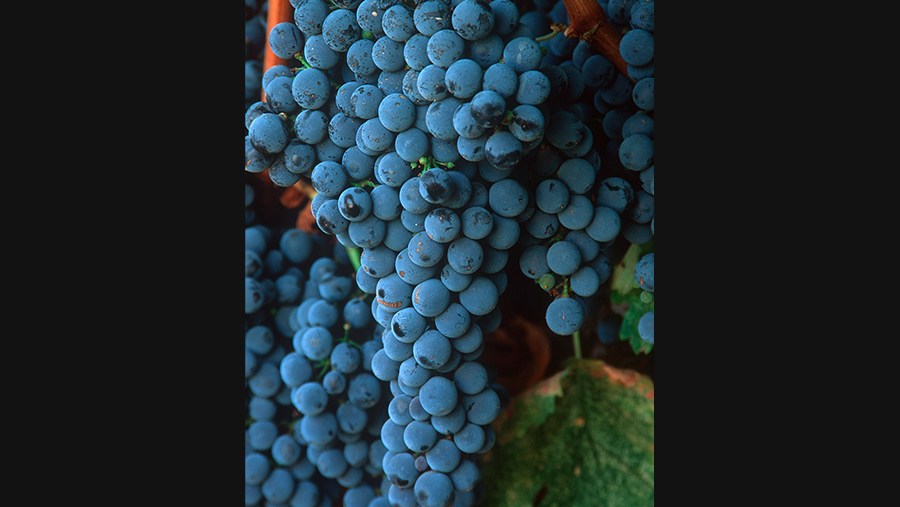 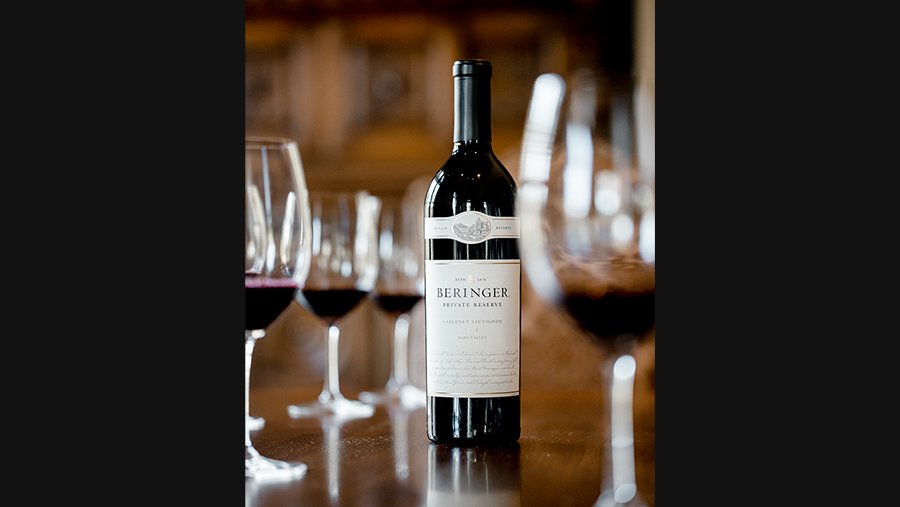 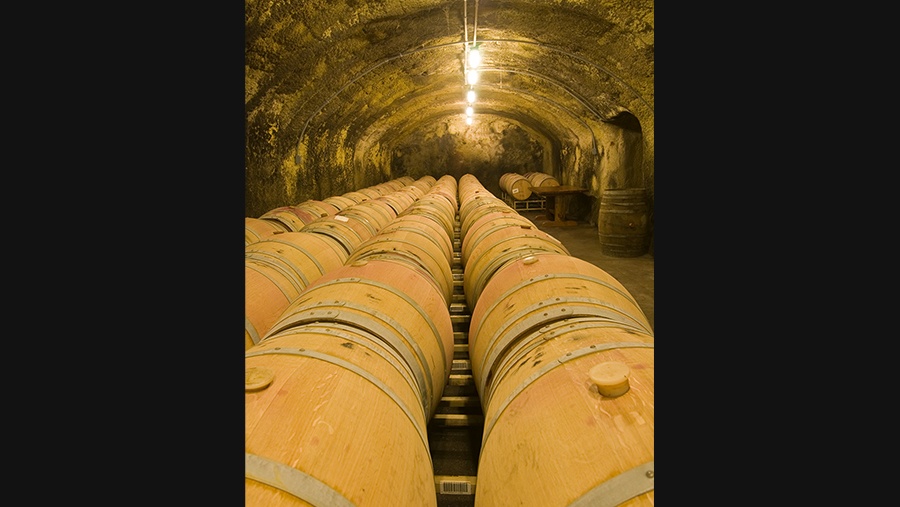 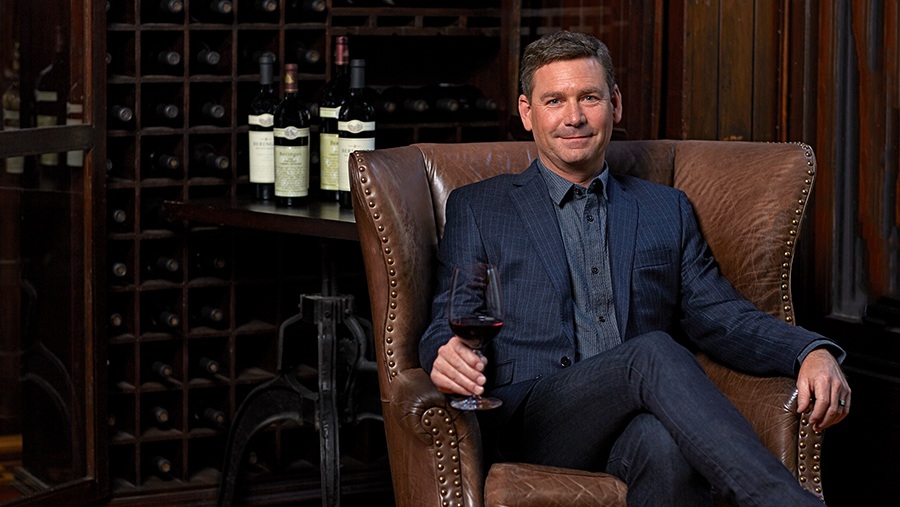 The Beringer tour begins when you arrive at the historic Rhine House. In 1967, the winery was named a “State Historic Landmark” for its place in the history of California, and in 1972, the Rhine House was officially listed in the “National Register of Historic Places.”

The original winemaking team — the Beringer brothers. Jacob and Frederick Beringer purchased 215 acres of land in 1875 to put the Beringer Winery in business.

The first Beringer harvest in 1876. Jacob and Frederick produced approximately 40,000 gallons of wine, or 18,000 cases, in their first year.

Located in the Howell Mountain, the 36-acre vineyard known as the Steinhauer Ranch produces some of Beringer’s finest cabernet sauvignon and cabernet franc. At 1,800 feet, the grapes flourish in the cooler climate and high solar radiation.

Beringer has been growing in Knights Valley, located 17 miles north of the winery, since the mid-1960s. The land is known for its volcanic, well-drained soil — ideal for producing high-quality wine. Cabernet sauvignon and sauvignon blanc grapes grow at Knights Valley.

Beringer is a pioneer in sustainable farming practices. Taking care of the land, animals, and people that make the wines are at the forefront of Beringer’s values. All the vineyards are certified sustainable by third parties. Some of the sustainable practices include: minimal tilling to reduce soil erosion, using compost to improve soil health, utilizing moisture-monitoring equipment to prevent unnecessary water usage, and employing drip irrigation to reduce water use and evaporation.

Beringer is home to some of the finest cabernet sauvignon grapes in the world, helping the winery’s cabs score more than 90 points more times than you can count.

In 1990, the Private Reserve Cabernet Sauvignon was awarded Wine Spectator’s “Wine of the Year.”

The hand-dug caves where Beringer wines age was crafted in 1877. The tunnels, which are still in use today, took several years to complete and they maintain an ideal temperature of 58 degrees — perfect for proper aging.

This is Mark Beringer, the Chief Winemaker for Beringer Vineyards. He is the great-great-grandson of founding brother Jacob, and he’s lived in the world of wine from the moment he was born. His first job with the family business was working at the family wine store, where he began to fall in love with the rich history of Napa Valley wines, as well as other wines produced around the world.

In 2015, Mark began his tenure as Chief Winemaker, following in the footsteps of acclaimed Winemaker Emeritus Laurie Hook.

“I’m absolutely thrilled to be making wines for the very winery that my ancestor built and be part of the next chapter in this important story of Beringer and of the Napa Valley,” Mark said. “I take tremendous pride in being part of this unique winemaking legacy and being the eighth winemaker among a hallowed roster of talent including Ed Sbragia and Myron Nightingale.

“As a winemaker, there is no greater thrill than having great vineyards to work with and Beringer’s are second to none. The diversity of microclimates, terroir, and locations truly comprise the best of what Napa Valley has to offer, and I’m honored to work with them.”

If you were to compile the legends of Napa Valley winemaking, Beringer would be standing directly in the middle of that team photo.

Beringer is the oldest continuously operating winery in the Napa Valley and has been the region’s benchmark producer since its inception in 1876. Guiding the success of the winery over the years has been a small group of only eight winemakers, culminating today with Mark Beringer, a descendent of Jacob Beringer, the co-founder and original winemaker.

We recently caught up with the Beringer team to collect some of the rarely seen images and little-known nuggets about the brand so you can take a virtual, informative tour through one of California’s most-storied wineries. 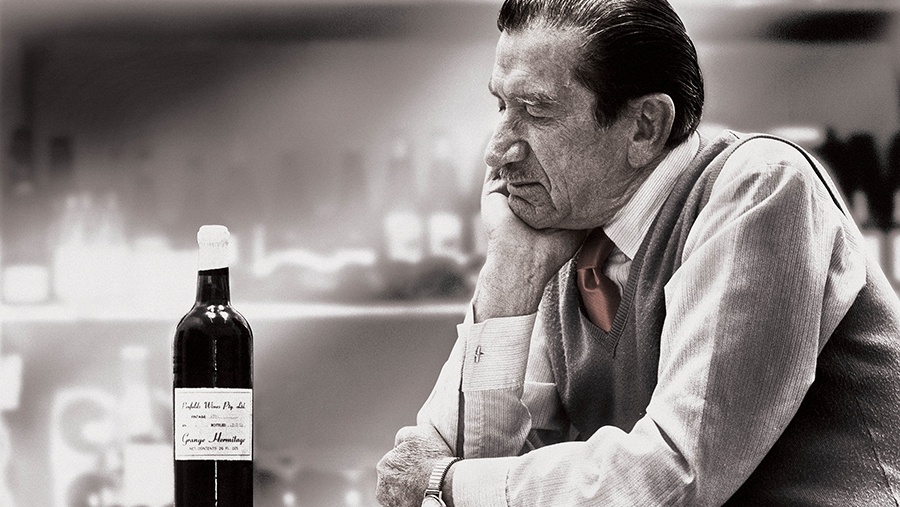 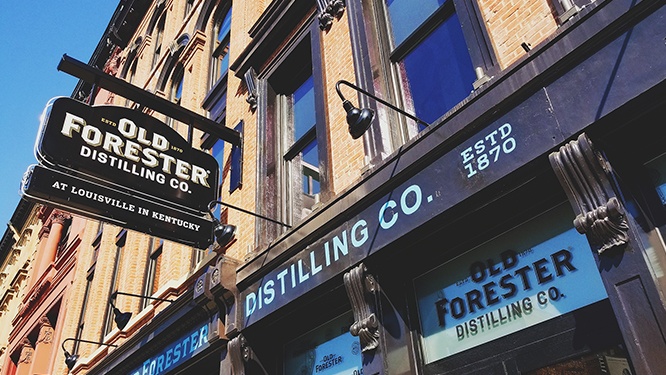 Distillery Visits May Be Paused, but Old Forester Continues to Evolve