Going for the Gold: Cincoro Tequila 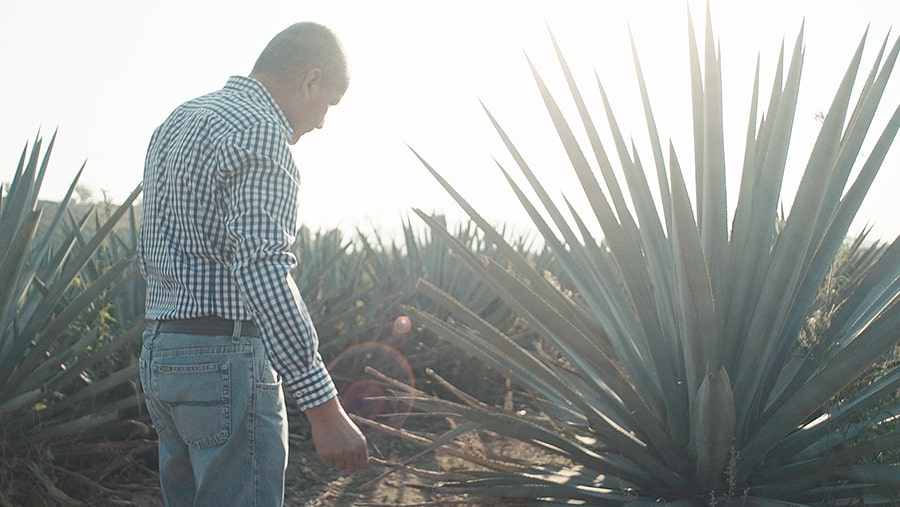 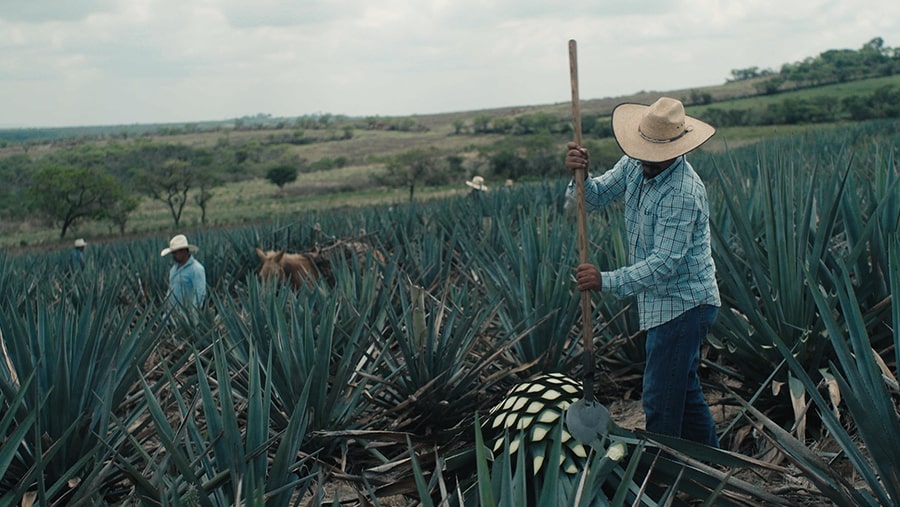 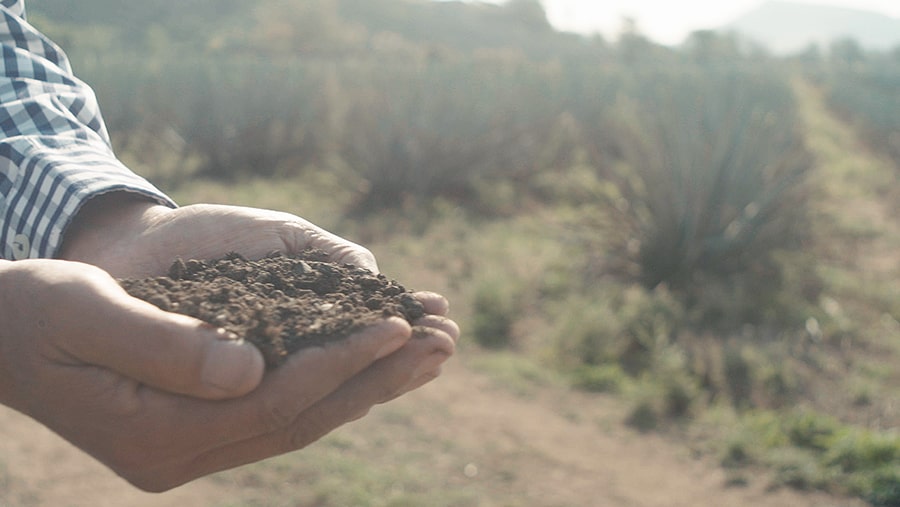 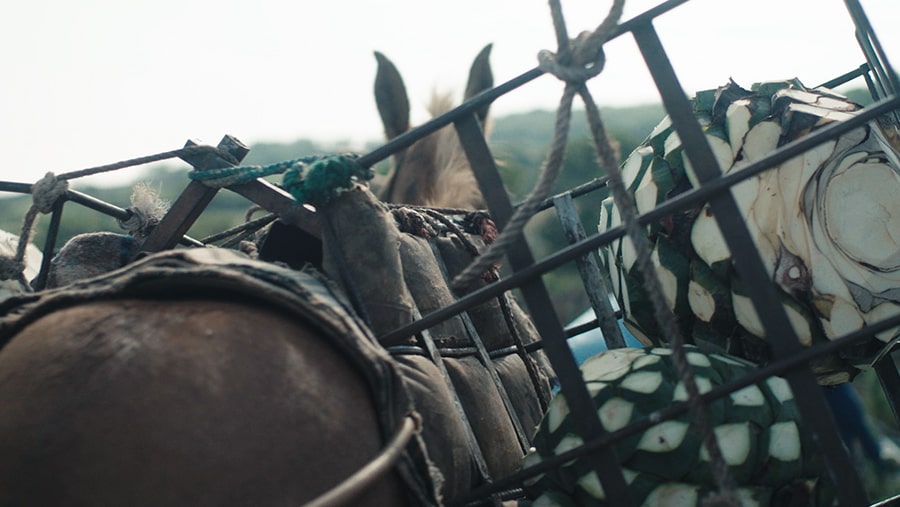 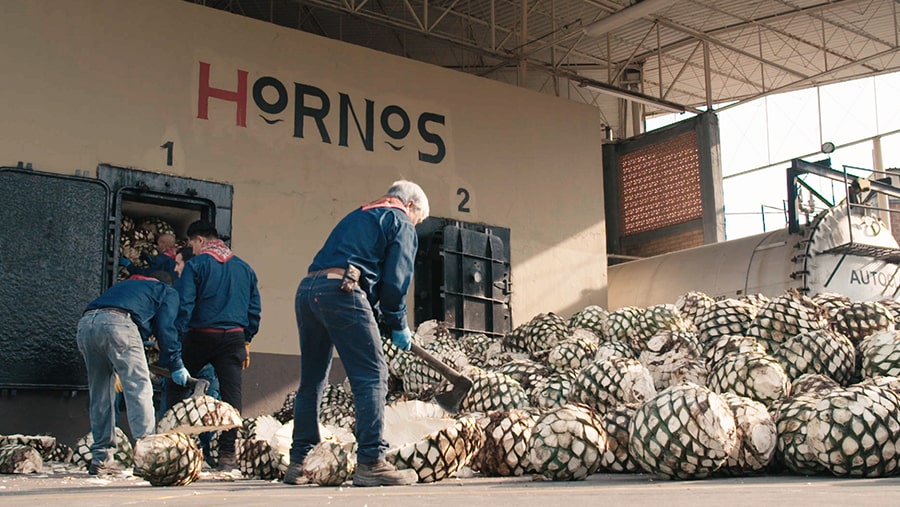 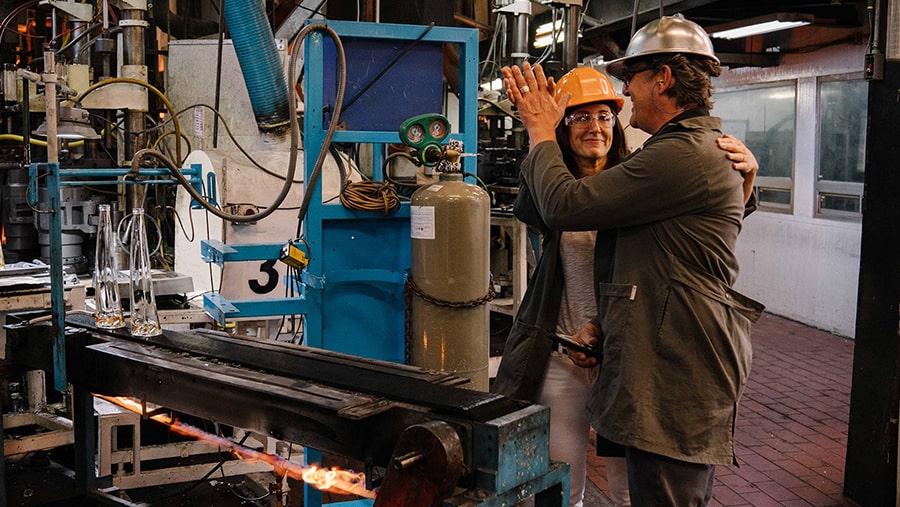 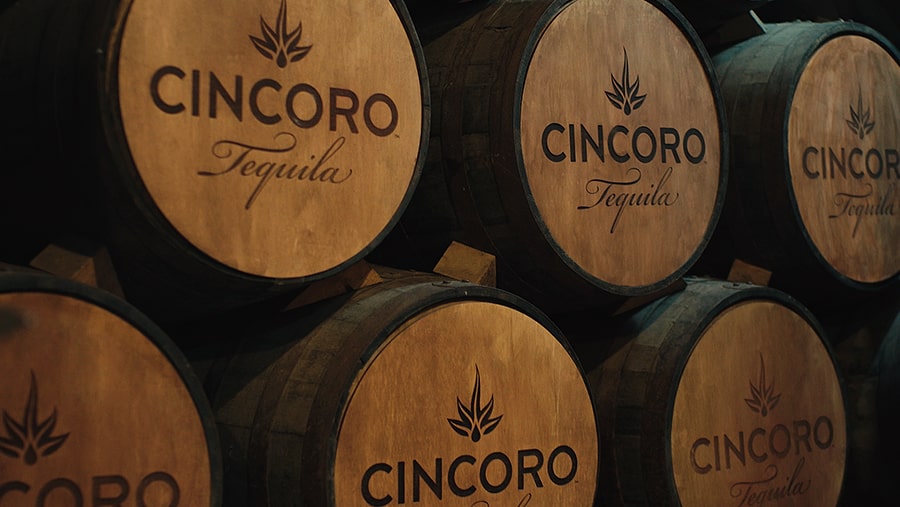 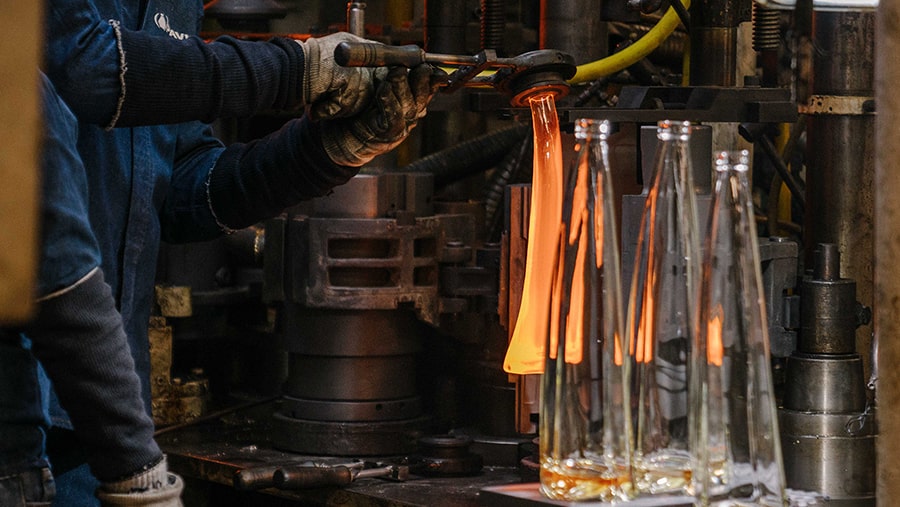 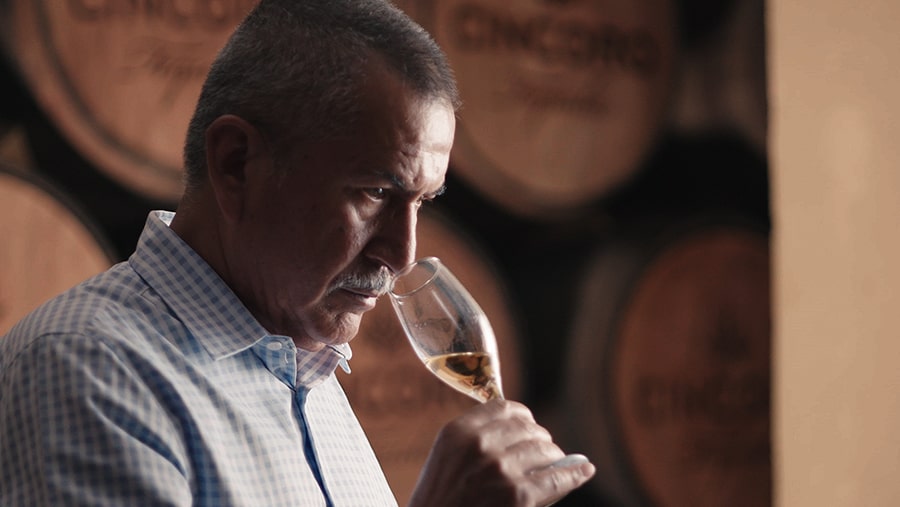 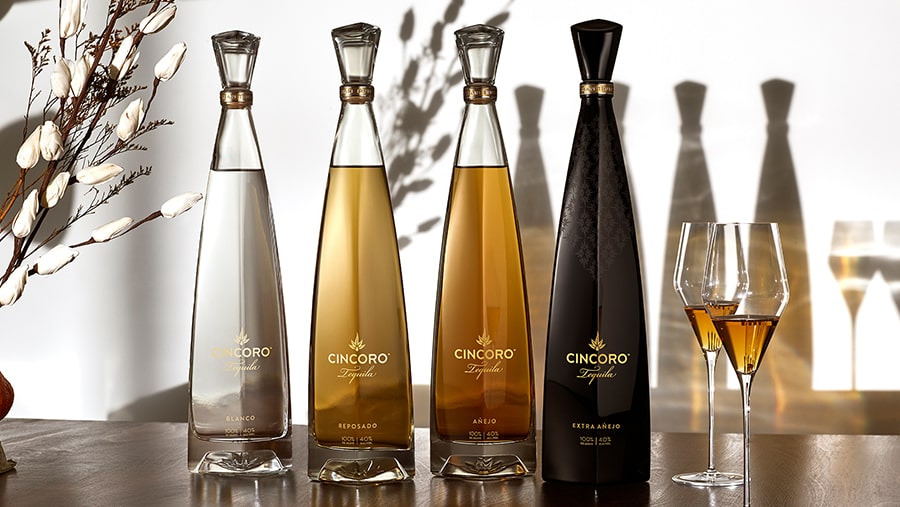 Cincoro is one of the only tequilas produced today to incorporate 100% Blue Weber Agave plants from both Highland and Lowland during the production process.

The Highland plants are fruit-forward in flavor, while the Lowland profile is more earthy. Together, the two combines to produce the distinct complexity of Cincoro’s expressions.

The water used in Cincoro comes from the surrounding mountains and is naturally filtered through the native volcanic soil, giving it the optimal mineral balance.

Cincoro’s 100% Blue Weber Agave plants, which come from private farms in Jalisco, Mexico, are harvested when they are a ripe six to seven years old.

When the Highland agave plants are picked, the cores are removed, which would impart unwanted bitterness to the final product, and the plants go in the ovens for 35 hours at low temperatures. Cincoro also uses small artisanal autoclaves to cook the Lowland plants, which produce a slightly different taste than the oven. After all the cooking is completed, the two plants are blended.

After the agaves are cooked, the juice is extracted from the plants and goes off to the fermentation tanks where Cincoro’s proprietary strain of yeast is incorporated into the mix and ferments slowly for up to 72 hours.

Cincoro’s tequila is slow aged in an underground barrel room at the distillery, and their aging process is longer than most. The reposado is aged eight to 10 months, añejo is aged over two years, and the extra añejo is aged nearly four years.

The first thing anyone will notice about this particular tequila is the iconic packaging, which stands tall above most other bottles on the top shelf. In fact, its distinctive glass leaf agave sculpture has a hidden meaning, as its five-facet form represents the five owners.

Tequila veteran and Master Distiller Augustin Sanchez oversees the entire small-batch operation and is responsible for crafting this smooth yet complex spirit, which is not only an ideal sipper, but also elevates any cocktail to the next level.

Blanco: This unaged blanco is smooth on the palate with light notes of vanilla. Perfect for a neat pour or in a cocktail.

Reposado: Aged for nearly a year, the reposado sports a hint of vanilla along with toasted oak and dried fruit flavors. It’s perfect for sipping, or in a luxurious paloma.

Añejo: The two-plus-year old añejo, with its notes of caramel and butterscotch, is a prime sipper.

Extra Añejo: The extra añejo, nearly four years old, is most certainly meant to be enjoyed neat, and carries similar complexities as a fine Cognac.

Meet the Dream Team who one night decided to set out on a journey together to produce one of the industry’s finest tequilas.

The five owners of Cincoro include:

One night in 2016, five friends sat around a dinner table, each sipping on their shared passion: tequila. While the group enjoyed a variety of luxury tequilas, none of the pours really stood out to them in a compelling way, so they set out to create their own tequila which would stand tall above the rest of the others on the top shelf — literally.

Their invention became known as Cincoro, which translates to five (cinco) and gold (oro), representing a nod to the group who came together as one to produce the gold standard in tequila.

In order to make one of the best, most complex tequilas, the group felt like they couldn’t source their ingredients from just one part of Mexico. Their team blended the finest agaves from the Highland and Lowland appellations in Jalisco, and their proprietary blend yielded what we now call Cincoro, one of the rising stars in the world of agave, with multiple award-winning expressions that will appeal to any consumer of luxury tequila.

You might be wondering who makes up this ambitious group? If you flip through the slides, the fab five will be revealed. It’s safe to say you will very likely recognize at least one of the founders.

Now it’s time to take the Cincoro tour to learn how their totally unique approach to crafting tequila has resulted in one of the category’s most outstanding and complex entries. 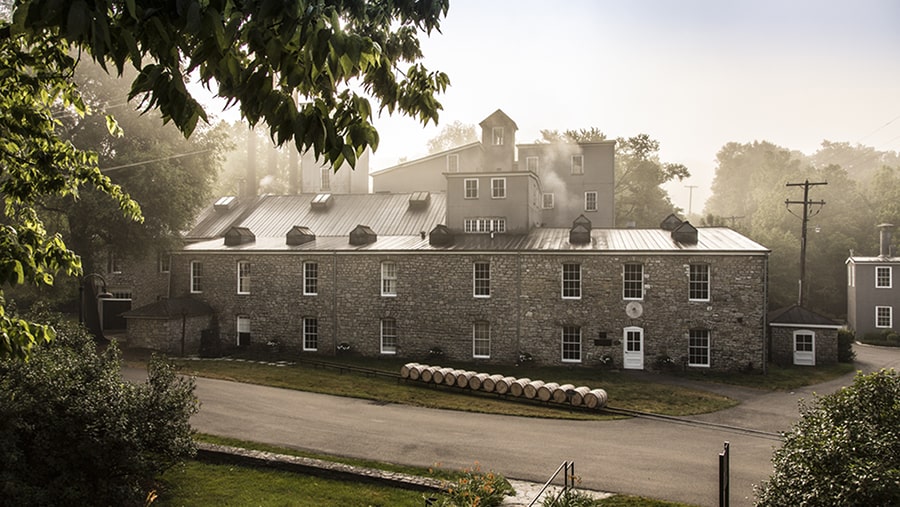 An Icon at 25: Woodford Reserve 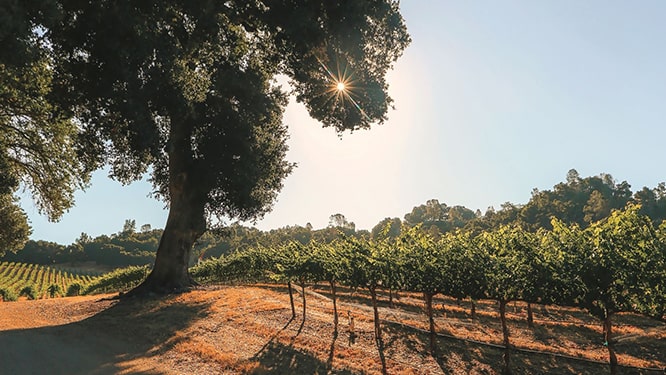